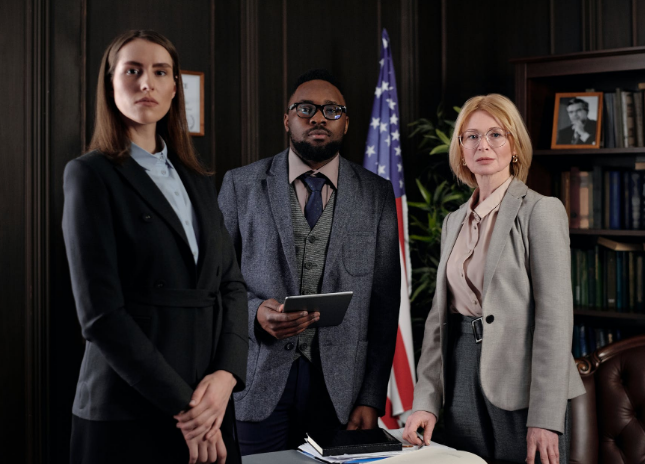 Below is a list of the top and leading Barristers in Manchester. To help you find the best Barristers located near you in Manchester, we put together our own list based on this rating points list.

The top rated Barristers in Manchester are: 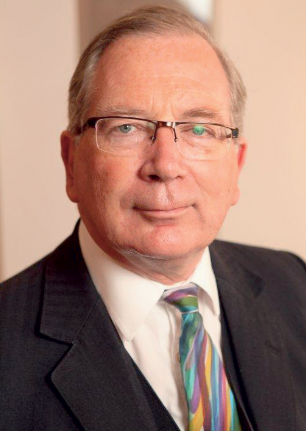 Charles Garside was called to the Bar in 1971 and took Silk in 1993. He is a member of the Northern Circuit and in 1994 he became a Recorder. As a junior, Charles’ practice concentrated on criminal, common law, and employment work combined with public law cases when instructed by Local Authorities. Since taking silk Charles has mainly been engaged in criminal work while retaining an active practice in the employment and common law fields.

He has been instructed in major trials including gang-related murders with a particular emphasis on mortgage frauds. Charles has defended in major drug cases including Customs and Excise v Kassar and others at Newcastle Crown Court where he represented the lead defendant in what was at the time the largest importation case prosecuted by HM Customs and Excise. 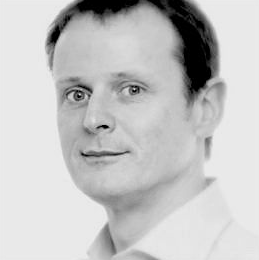 Andrew Thomas was born and brought up in North Wales. He studied law at the University of Cambridge and completed bar finals at the Inns of Court School of Law in London. Andrew was called to the bar in 1989. He was appointed Queen’s Counsel in January 2008. As of March 2016, he is the Head of Lincoln House Chambers.

He has a mixed practice, undertaking both serious criminal cases in the Crown Court and common law civil work. Much of his work involves allegations of regulatory breach, including health and safety offences and environmental law. Andrew’s work often involves complex medical issues. He also undertakes judicial review proceedings. 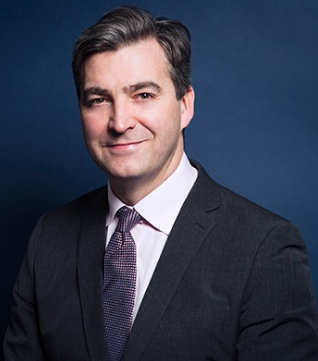 Richard Littler defends in the most serious and high-profile cases and is a specialist in complex document-heavy cases including fraud, murder, and international terrorism. Richard is widely known for his appellate practice. He conducts Data Protection cases involving the ICO, Police Federation work defending police officers in court and at Tribunals, and conducts cases at the GMC and GCC.

Richards now also advises both individuals and major companies as to the viability of both bringing and defending against private prosecutions, with a particular specialty in fraud. Richard is currently instructed in bringing a private prosecution against a celebrity individual who has scammed a number of businessmen attracting much media interest.

He is also currently instructed by the Special Crime and Counter-Terrorism Division of the CPS in a complex Appeal Conviction concerning a high profile execution murder.

“There is a barrister here called Richard, if you ever need him he’s the best person to go for. Very professional, knows what he’s doing, and is about to go for QC so definitely the guy you want on your side. They also can provide tea coffee and water as well as magazines while you wait.” – Akhi Adam M. Michael Hayton is recommended year on year by both Legal 500 and ranked as a Leading Individual by Chambers UK, in general crime and regulatory work. Predominantly defence counsel, Michael has appeared as a leading junior on many occasions. His practice concentrates upon the most serious cases on the criminal calendar as well as regulatory and criminal cases of the utmost complexity.

Michael’s clients have included professional people, including doctors and police officers, charged with frauds and misconduct relating to their work. He also appears in sports-related litigation and tribunal work. Michael has advised and appeared in other jurisdictions including the Isle of Man and the Falkland Islands. His practice in crime covers all areas, including fraud and other dishonesty offences. 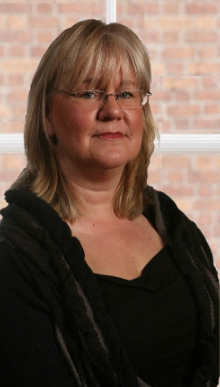 Louise Blackwell has been at the bar for over 25 years, taking silk in 2006. She has specialised in criminal law during her career and has dealt with matters of the utmost severity and complexity acting for both the prosecution and defence. Louise has particular experience in cases involving vulnerable witnesses. She has enormous experience in dealing with women, children, and men who have been traumatised by very personal crimes.

These include the obvious sexual offences of the highest magnitude, but also offences of gangland kidnap, torture, and murder of all types. This experience has given her the skills to deal with witnesses who find the courtroom a difficult and hostile place. Thus, both the law relating to the admissibility of evidence of vulnerable witnesses and the practical issues of leading evidence from such witnesses is part of her skill base.

Louise has a very strong ability to connect with such witnesses enabling them to give evidence well. Additionally, her wide experience of defending in such cases has given her an ability to cross-examine defendants with ease. Louise’s experience allows her to read and deal with multi-agency records, with a thorough knowledge of what to ask for and how to understand such records.

Below is a list of the top and leading Pizzeria in Manchester. To help you find the best Pizzeria located near you in Manchester,...
Read more

Below is a list of the top and leading Cleaners in Birmingham. To help you find the best Cleaners located near you in Birmingham,...
Read more

Below is a list of the top and leading Pottery Shops in London. To help you find the best Pottery Shops located near you...
Read more
Load more