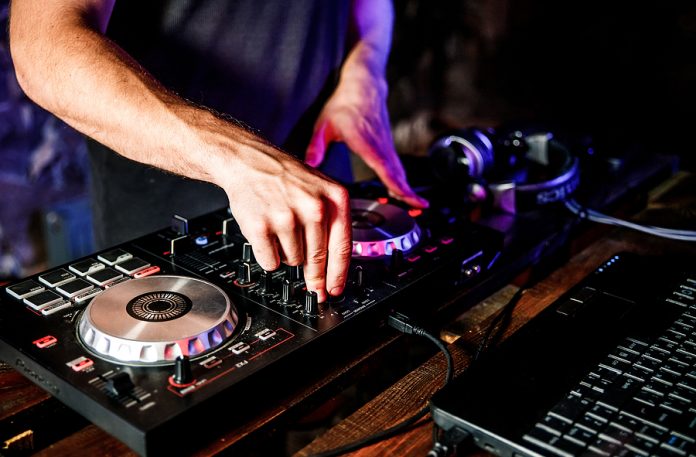 Beneath the surface of the biggest DJs in the world, new stars are emerging. We give you here our top list of hottest names to follow and first out is Wiese.

The Norwegian Wiese in record time made a name for himself as a writer, producer and DJ. Following the like of his Norwegian music colleagues Alan Walker, Kygo and Matoma, Wiese or Trygve Wiese-Haugland which is his real name, also makes catchy EDM music. Ranging from the groovy funky “I Fell”, to the future bass-like “Somebody Else” and the Latin-inspired reggaeton-track “Never Let Me Go”, he always find a ways to engage his fans. These variations in rhythm and style, while at the same time staying true to his overall vision of catchy underlying melodies and engaging vocals, gives Wiese a broad appeal and a wide fan base. Check him out, Wiese is surely one to watch going forward.

Next up is Mexican Mariana BO (real name Sandra Borrego Mariana Robles). She is known as one of Mexico’s first big female DJ’s and among Latin America’s most recognized names in EDM. She is not only a DJ, but also a traditionally trained violinist who incorporates stringed and other instruments in her music and DJ sets. Her music is unique, with a lot of electro house, trap and trance thrown in. Give her a go and check her out.

Another great female DJ, is the Canadian Whipped Cream. She has got a very unique dark sound which sounds like nothing we have heard before. She does a great job maintaining her sound at the same time as she manages to show her versatility from track to track. For example in her most recent re-mix of Zhu’s “Desert Woman” and her track “Bad for Me”. They are both very nice sounding and you can feel that it is Whipped Cream all the way. However, they still sound different and with a lot of originality and power.

Zhu Yihan better known as Chace is one of China’s up and coming EDM-stars. Chace made a lot of headlines in his home country being the first Chinese DJ to play at the famous Tomorrowland festival. At the time he was only 18 years old which is also known to be fairly young to play at this festival. He belongs to the Barong Family and has released several EP’s that for sure is worth checking out.

1788-L is a mysterious and tech-heavy DJ that blew up last year. This mystery surrounding this DJ is not only in the music but also in social media and live sets. He got on the map by doing a great Daft Punk remix which causes some speculations if the DJ is from France. This has not been confirmed but one thing is for sure and that is that he stays true to his great sound in all his productions and we cannot wait to hear more.

Many men are opening up to fashion advice and looking into ways to look after themselves. This is including skincare, personal hygiene and of...
Read more
Best Rated

5 Best Life Coach and Wellbeing Trainers in the UK

The workplace is often something associated with stress and anxiety. Too often are workers often unproductive and have a negative view when it comes to...
Read more
Best Rated

Digital portrait art is an increasingly popular form of art which has taken social media platforms such as Instagram by storm. The mix of...
Read more

Beneath the surface of the biggest DJs in the world, new stars are emerging. We give you here our top list of hottest names...
Read more

Below is a list of the top and leading Body Piercing in Glasgow. To help you find the best Body Piercing located near you...
Read more
Load more